Some of the world’s biggest and most respected rolling stock manufacturers have confirmed their appearances at next year’s Railtex 2019, the UK’s premier rail industry exhibition.

Next year’s event will see the rail industry come together at Birmingham’s NEC between 14-16 May, to discuss opportunities and issues around both infrastructure and rolling stock sectors.

French transport giant Alstom, which used Railtex 2017 to unveil plans to introduce a new regional EMU platform for the UK, as well as launching its new CLever cantilever for the country’s rail network, will be returning to Birmingham for 2019.

Railtex2019 will see the company exhibit new designs and innovations, to be confirmed closer to the show.
Also confirmed is Stadler Rail, which is supplying UK operator Greater Anglia with a new fleet of Flirt electric inter-city and electro-diesel regional multiple-units and a fleet of 17 modernised metro trains for the 10,5km Glasgow Subway to convert to driverless operation, will also be using Railtex 2019 as a platform for its latest product range. The company made its Railtex debut in 2017 and will make a highly-anticipated return. 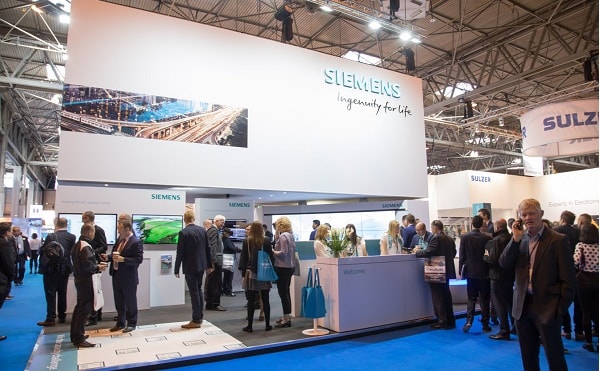 Chinese manufacturer CRRC, the world’s largest supplier of rail transit equipment, will also be in attendance. The company has recently developed a hybrid shunting locomotive for Deutsche Bahn and at Railtex 2017 showcased vehicles for the Bejing Metro Line 14 and Malaysia ETS Intercity EMU amongst others. 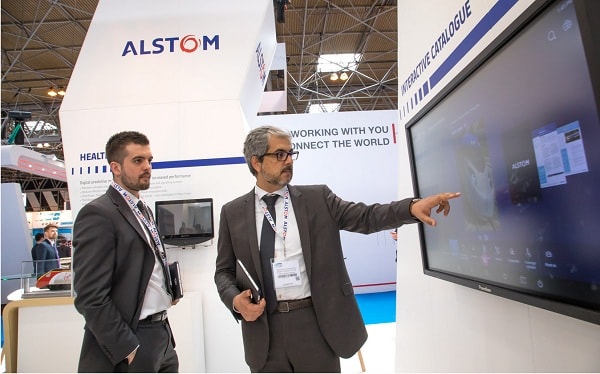 These manufacturers will join a host of other national and international organisations all coming together at an event that will help shape the future of UK rail. The exhibition will be supplemented by a varied and topical support programme, including a range of CPD-certified events to be confirmed in the near future.

Kirsten Whitehouse, exhibition manager for Railtex 2019, said: “We’re excited to have early confirmation of some huge organisations exhibiting next year, the rolling stock sector is a huge market for the industry and being seen at Railtex is a must for any organisation looking to promote its services.

“There’s still time to book stand space but we recommend doing so early to avoid disappointment, with demand set to be extremely high again. Anyone looking to do so should contact our team for a full range of stand options. We’re looking forward to welcoming a host of new and familiar faces, so don’t miss out and reserve your stand today!”

To view a full stand map and for further details visit www.railtex.co.uk.

More information including the latest list of exhibitors is available at www.railtex.co.uk.

Railtex 2019
Railtex is the essential showcase for products and services for the all sectors of the rail market in the UK. The show is held biennially and has successfully served this market for more than 25 years. It is organised by Mack Brooks Exhibitions (www.mackbrooks.com), which also runs the Infrarail series of railway infrastructure technology shows. Outside the UK, the company’s regular rail industry exhibitions include SIFER in France and EXPO Ferroviaria in Italy, as well as Exporail China and India.